Twisted Metal is a vehicular combat/racing game developed by SingleTrac and published by Sony Computer Entertainment initially for Playstation in 1995.

Twisted Metal is a vehicular combat/racing game developed by SingleTrac and published by Sony Computer Entertainment initially for Playstation in 1995. A Windows95 version of the game was released in 1996, it was one of the first games using the graphics acceleration provided by NVIDIA chips.

The North American developer that was located in Salta Lake City is also known for the Jet Moto series and WarHawk, although Twisted Metal was its most significant achievement.

The main idea of the Twisted Metal developers was to produce a game that would combine Michael Bay's action movies with Mad Max's combat vehicles. After the programmers at the Utah headquarters modified the entry to a pizza delivery simulator, Sony decided to revert the changes to its original concept. This way, with twelve months of development and created together with Warhawk, Twisted Metal came to light on November 5, 1995.

The idea of the entry circulates around a competition called Twisted Metal. It is run annually by a man named Calypso, who chooses the competitors and offers to grant a wish to the winner. To be victorious, contestants must pilot modified vehicles and destroy each other in different arenas selected by the mysterious organizer.

As far as gameplay is concerned, all the vehicles are armed with machine guns, but there are other weapons distributed around the arenas. Also, each one has an ultimate personalized attack and different statistics that will determine its resistance, handling, speed, and power of its unique weapon. As if this wasn't enough to add replay value to the game, all characters have a different ending, where for better or worse, they wish will be granted.

Depending on the arena, the map colors may be set to post-apocalyptic terrain or ordinary neighborhoods. The buildings or grounds look squared and lacking in texture as if everything was a big wall painted to look like a city. More than a limitation of the console or the programmers, this is a strategy of the last ones to give more emphasis to the cars.

Performed by Chuck E. Myers, the title usually uses Rock Music for its environments, but sometimes it mixes some electronics or ambient music. This is accompanied by sound effects, which are generally exaggerated and incite violent and fast gameplay.

Although the reception of the critics has been between good and mixed, the game was a commercial success, with more than 1,800,000 copies sold in the United States alone. Besides, the entry laid the groundwork for a vast amount of follow-ups that later came, almost all of them successful.

With a ridiculous, frenetic, and fun gameplay, Twisted Metal is an alternative for both the casual gamer and the fan of the saga. If, like many people, you knew the title from one of its sequels, this is your chance to play the game that started it all. 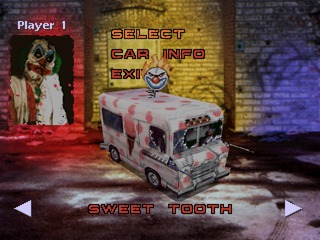 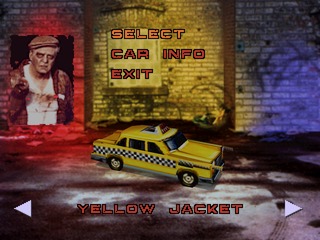 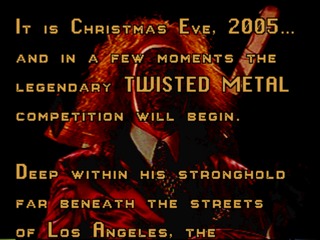 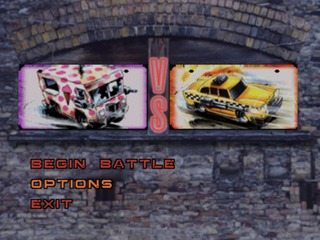 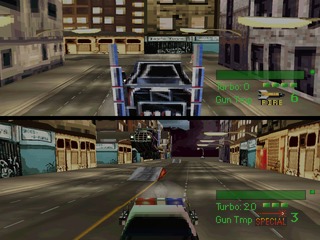 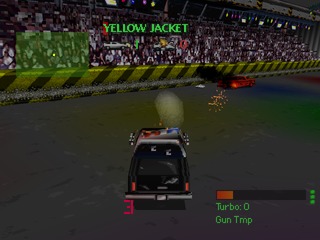 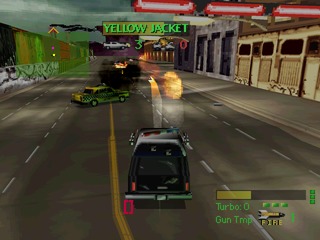 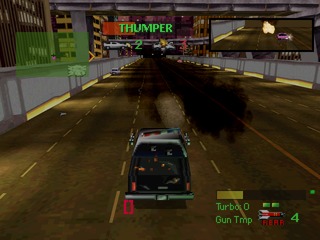 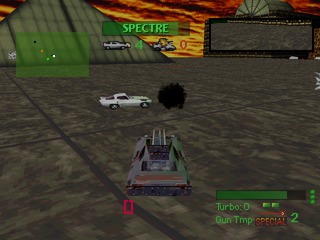 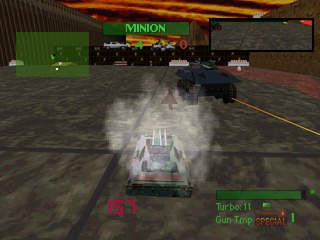