Z (or Zed) is a sci-fi real-time strategy game developed by The Bitmap Brothers and published in 1996 for PC-MSDOS.

Z (or Zed) is a sci-fi real-time strategy game developed by The Bitmap Brothers and published in 1996 for PC-MSDOS.

The world of video games is really very intricate. We can notice a growing complexity in the theoretical framework of each adventure's narrative and a clear sophistication of its development. With this scenario strongly focused on emphasizing the cautious player's reading and concentration, a new adventure title decided to leave a clear statement concerning this: SCREW THAT NERDY CRAP! In Z: The Game, you will find what you really need: unnecessarily big words, robots drinking soda, swearing and screaming like cowboys and METAL! (the music genre, not the robots).

The game's basis is simple, two factions of robots, red and blue, exterminate each other, trying to take control of different planets. It's fair to say that the game has many cutscenes between missions that lengthen the story, but in reality, they are just excuses to make some Twisted Metal style jokes or be weird (That is a good thing, by the way).

The gameplay is also quite action-oriented. Building structures? Economic systems? Breeding cattle? Manipulate enemies screaming "wololo"? Nope, not even close. In this adventure, the player is equipped with a small army whose objective is to destroy or conquer the enemy command center. Similar to other contemporary titles, another condition of the victory is to destroy all the enemies. Each world has its own characteristics that will affect the gameplay on their maps, such as more closed terrain or NPCs in the form of wild animals that will attack the poor victim that passes by.

The title displays a very marked division in the graphic part. On the one hand, it tries to respect the map's colors being played, which are very pronounced. On the other hand, the developers remembered that the game was about robots, so all these biomes are divided by an interface of bright colors separated from the map, except for structures and units that pass freely through it. The sound is partly good, the melodies that are heard in the levels are somewhat monotonous and repetitive, but well, at least they sound relatively good.

To conclude, although Z: The game tries not to take itself too seriously and has the constant need to be edgy, the game has great complexity and is quite innovative, even difficult for some. In the same way, one thing does not bring out the other: the title is hilarious, and if you are still reading this, I hope it is because your browser is frozen, and you are waiting for it to be fixed to start playing the game. 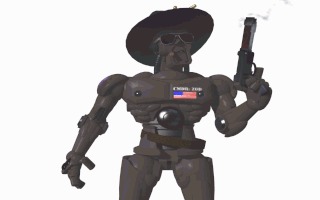 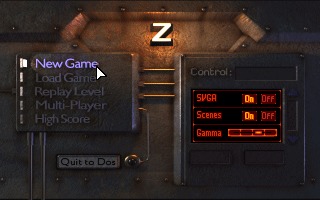 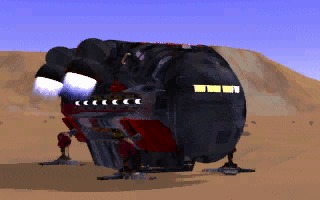 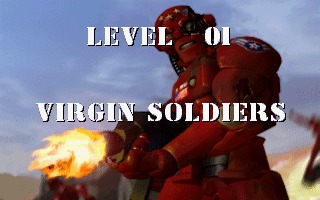 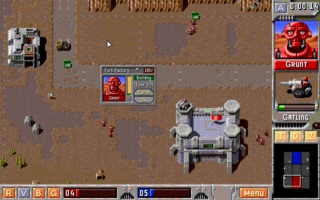 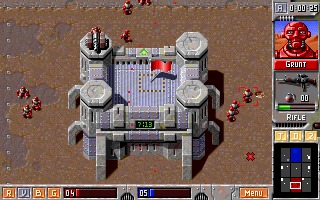 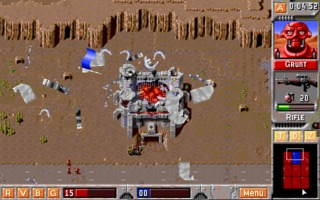 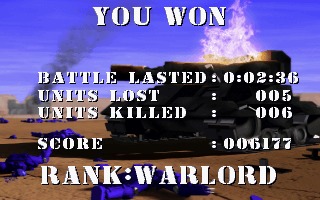 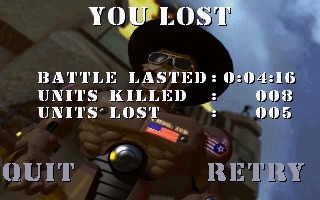 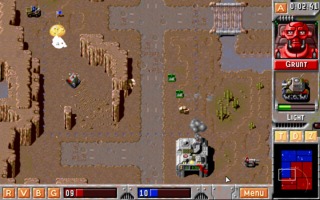 Sorry, for copyright reasons we cannot provide any download link.
You can purchase the game on GOG or Steam following the link below: