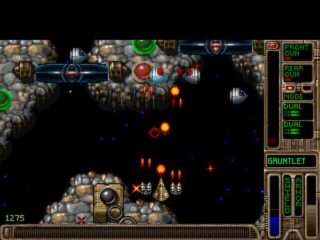 Tyrian 2000 is a direct re-release of the original sci-fi vertical scrolling shooter Tyrian, developed by Eclipse Software and released by Epic Megagames for MS-DOS. 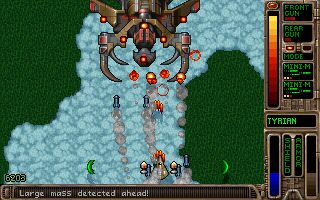 Tyrian is a science fiction shoot-’em-up game developed by Eclipse Software and published by Epic MegaGames in 1995 for DOS. It became freeware in 2004 and has been ported to suit iPad and iPhone in 2010 and 2009, respectively.