Summer Games is the first game of the popular series dedicated to the Olympic games, created by Epyx and released initially in 1984 for the Commodore 64.

Summer Games is the first game of the popular series dedicated to the Olympic games, created by Epyx and released initially in 1984 for the Commodore 64.

The game was so successful in being ported to all the platforms available, including Amstrad CPC, Apple II, Atari 2600, Atari 7800, Atari 8-bit, SEGA Master System, and ZX Spectrum. The game marked the relaunch of Automated Simulations, the company founded by Jon Freeman and Jim Conelley, into Epyx.

Summer Games was highly advanced for its time, and it was probably one of the first games to use the real power of the Commodore 64. Despite not having the official license of the Olympic Games, the game looked almost like a licensed game. The sports simulated include 4x400 meter relay, 100-meter dash, platform diving, freestyle swimming, skeet shooting, rowing, and gymnastics. The disciplines were developed by a different team of programmers, as seen in the game credits.

This is a landmark in the history of video games. If you haven't tried it yet, it's time to do it.

We provided both the Amiga and C64 versions. Don't forget to enjoy the fantastic opening scene! 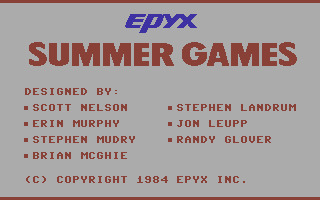 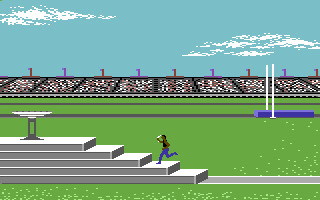 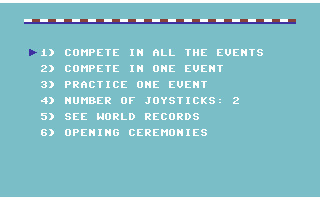 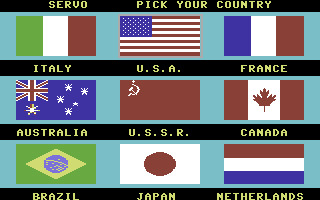 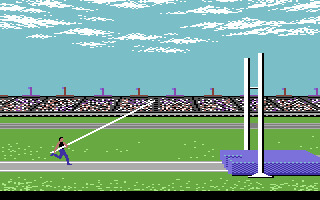 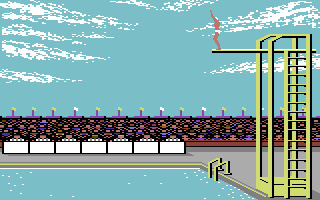 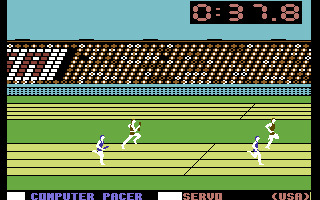 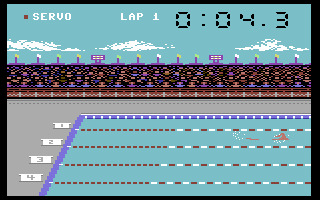 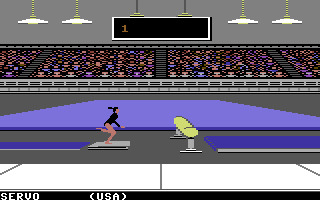 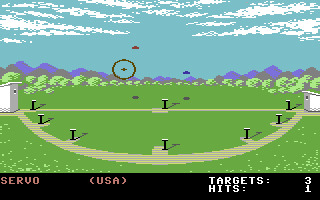