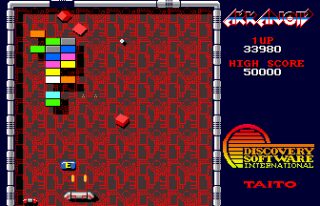 Arkanoid is an arcade game developed by Taito in 1986 and one of the most popular videogame ever created. It's inspired to Breakout, a videogame created by Atari in 1970, but it's much richer. 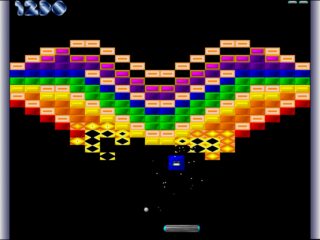 DX-Ball is a 'breakout' clone, based on the popular Amiga game Megaball, developed for Windows in 1996 by Michael P. Welch.. 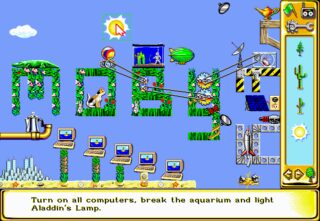 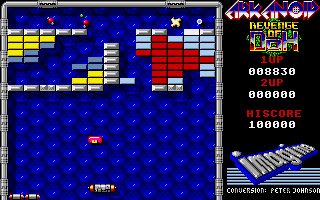 Arkanoid 2 - Revenge of Doh (the sequel to Arkanoid) is an arcade game released by Taito in 1987 for arcades, then ported to Amiga, Atari ST, Commodore 64, ZX Spectrum in 1988. The DOS version was released in 1989. 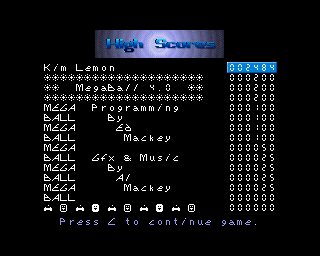 Megaball is a legendary arkanoid/breakout clone for the Amiga created by Ed Mackey (with his brother Al) and released initially in 1990 as shareware. Since then, the game got several updates, until version 4. 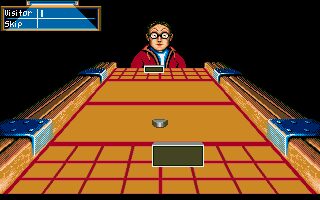 Shufflepuck cafe is a virtual air hockey-esque game developed and published by Broderbund and released in 1988 initially for Mac. In the following years it was ported to other platforms including the Amiga and DOS.